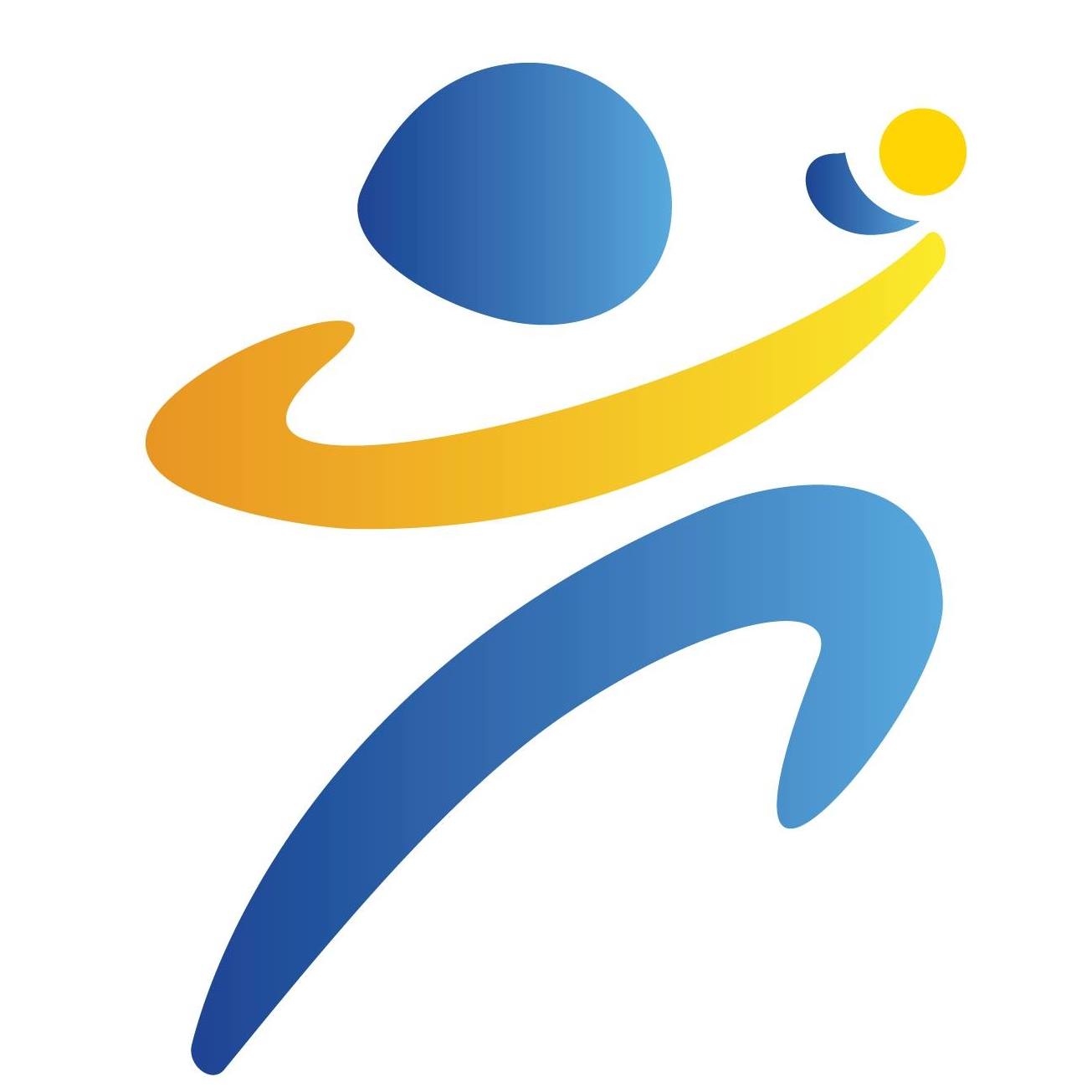 Handball was included as one of the four original Gaelic Games in the GAA charter of 1884. It is the only one to have become a genuine sport, with the game being played at a high level in USA, Canada, Australia, Mexico, France, Italy, Spain, Basque Country, Belgium, Netherlands and the UK.

Wallball is a version of the sport which attempts to unite the various versions of the sport played worldwide and the European Wallball Tour is a Pro Tour with events in Belgium, Spain, Netherlands and UK.

Thanks to Luke Kelly (Dunboyne).

You may quote this document in part provided that proper acknowledgement is given to the authors. All Rights Resereved.