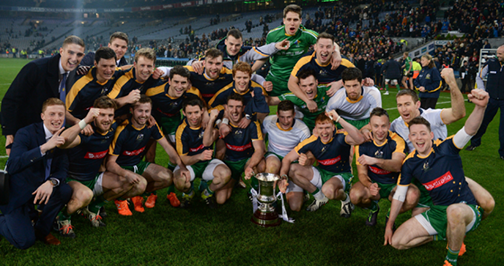 Thanks to Anton Pippo O’Grady, Ireland .